The truth about 'K9' 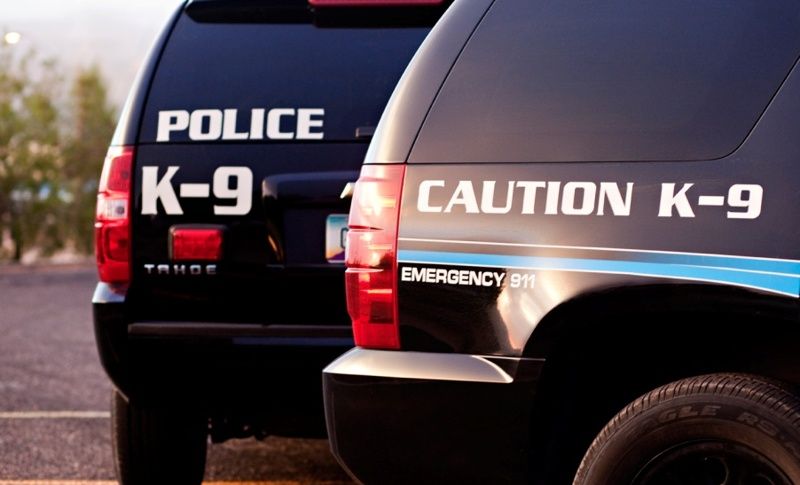 The term "K9" or "K-9" is an abbreviation of the English and French word "CANINE" (which simply means "DOG"). 'CA' = 'K' and 'NINE' = '9' (the same as 'YOU TOO' = 'U2'). K9 or K-9 is therefore not a brand name, it is something like the word 'cola'. These words or abbreviations alone can not become trademarks because they are a description of the goods. With attachment they can be a brand: Coca-Cola, Pepsi-Cola, River-Cola, K9-evolution, K9-wolf, K9-evo, etc.

The first use of the term 'K-9' dates back to 1942. In that year, the first military K-9 Corps was established by US Secretary of War Robert P. Patterson. Later in 1959, the word mark "K-9" was registered as a federal symbol at the US Trademark Office by the US Army. Since then the terms K-9 and / or K9 have been used internationally for dogs in general, service dogs and all kinds of working dogs.

There are even several cinema films and TV series about this popular theme:

The Security, Rescue, Police and Army forces worldwide use the symbol 'K9' or 'K-9' on their vehicles, on their clothing, on their badges and on their dogs. These K9 teams carry the designation 'K9 unit'. 'K9' is also commonly used by dog clubs, dog kennels, dog training, commercial dog items, etc.